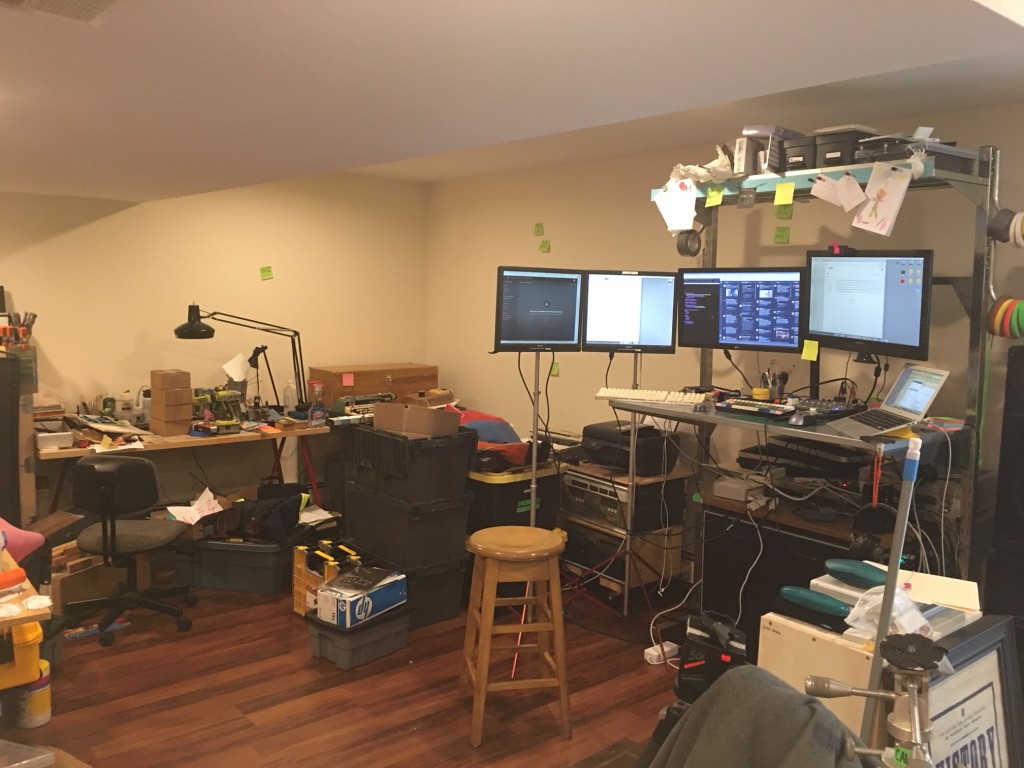 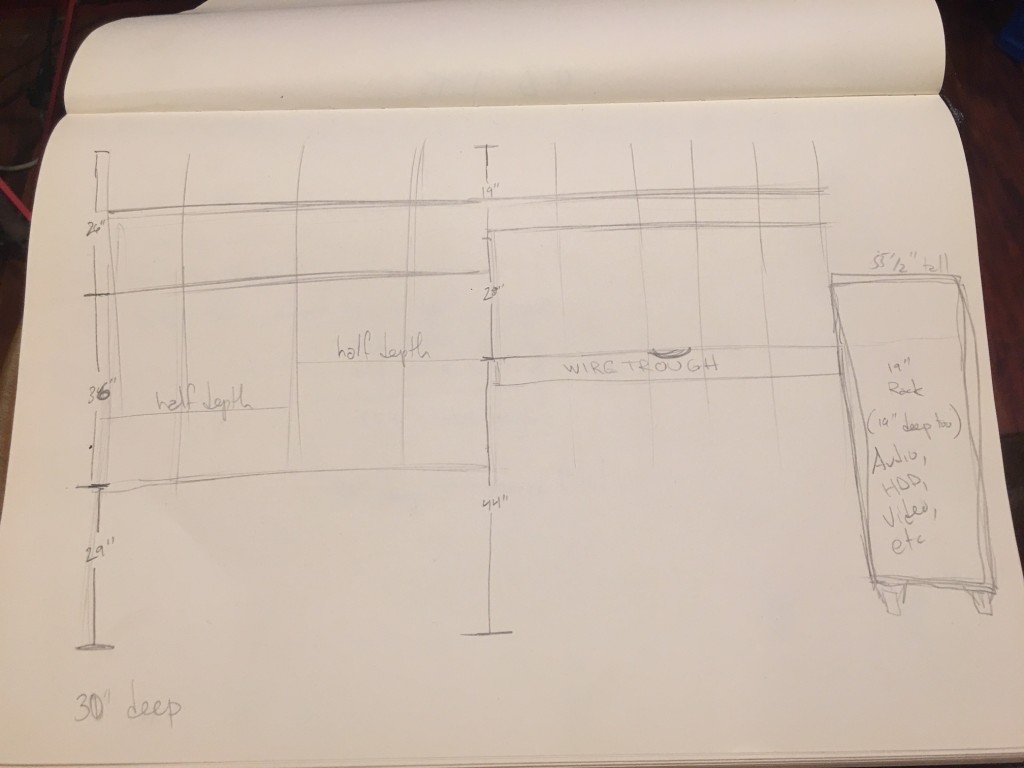 Updates are needed and warranted.